On 8 December 2009, the museum inaugurated the Libyan Judaism Hall, dedicated to the immigration of Jewish refugees transferred to Rome in 1967.
Under the protection of the UN and with the help of the HIAS (Hebrew Immigrant Aid Society) and the UCEI (Union of Italian Jewish Communities), about 4,000 Libyan Jews passed through Italy. Two thousand of them continued their journey to Israel, while the rest settled permanently in Rome.
Today the Libyan Community is strongly linked to the city and integrated into the Roman Jewish community, while maintaining its traditions alive. 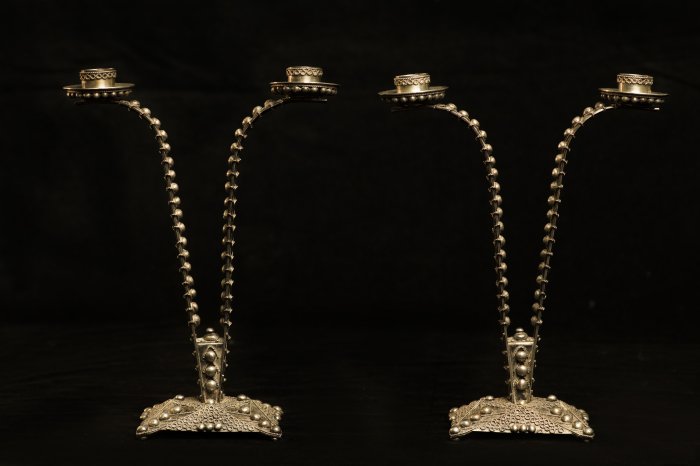