The heart of our collection consists of about nine hundred fabrics and four hundred silvers for liturgical use. This is what is left of the ancient decorations for the Sefer Torah.
These complex ceremonial machines came as privileged gifts made by Jewish families to their local synagogues, in a period of time between the seventeenth and twentieth century.

Mappot collection (swaddles for the Scroll of the Law)

These families lived in Rome for a long time, or they came from the Lazio countryside, where they arrived as refugees from  Spain and from the Kingdom of the Two Sicilies after 1492. These families were linked to one of the five synagogues, according to the ritual they celebrated.
From 1555, the year in which the ghetto was established, the five places of worship had been merged into a single building, therefore called Cinque Scole, which became the beating heart of religious and social life in the ancient Jewish area.
Since the time of renovation to the present day, the museum collection has been enriched thanks to generous donations, some of which have allowed us to deepen the tragic chapters of the Community history in the twentieth century: from the diaspora of the Libyan Jews, to which an entire hall has been dedicated, to racial persecution before and during the Second World War.
The educational path of the twentieth century room ends with an overview of some Jewish artists, who were operating in the 20th century: Eva Fischer, Corrado Cagli, Antonietta Raphaël Mafai, Carlo Levi. 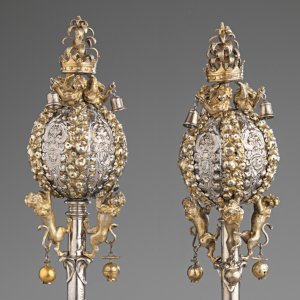 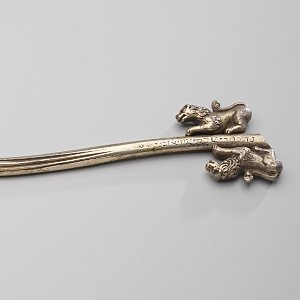 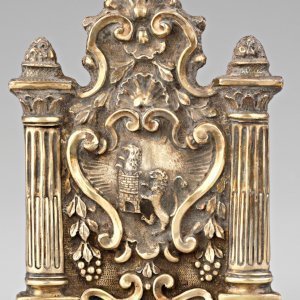 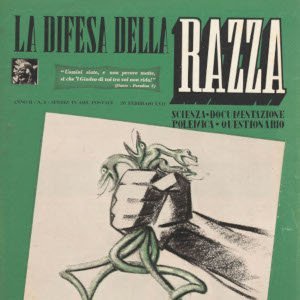 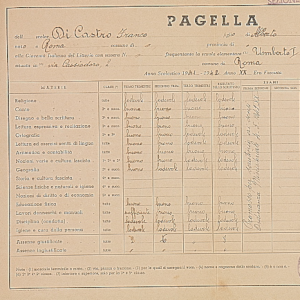 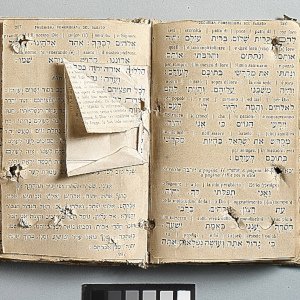 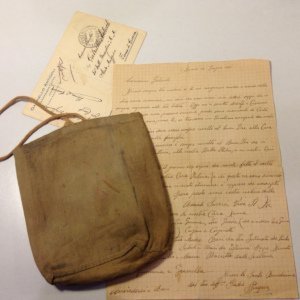 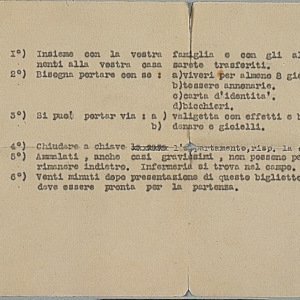 Provisions to Jews captured by the Nazis on October 16th, 1943